Volkswagen Would Back Indian WRC Round- Jost Capito 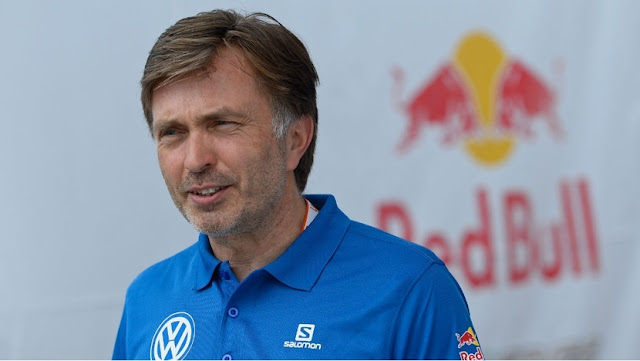 Speaking to Press Trust of India, Capito said, “India is one of the upcoming and emergent markets and it’s really valid to have rallies in important markets and emergent markets. We would be very supportive of having a rally in India. That’s for sure. We work with Volkswagen India, we support them in development of cars. They have a rally program. We are in regular contact with VW Motorsport India to support them and also to get program approved.”
During the FIA president Jean Todt’s visit to India, he stated that India has the potential to host a international rally. Currently India will be hosting the final round of Asia Pacific Rally Championship, Rally Of India in Chikmagalur.
When asked about the lack of Indian drivers in the top tier of rallying and would VW give opportunity to one, Capito said they don’t have a drivers programme. He further added, “It is difficult for us because we only have the WRC programme. The drivers have to come through [on their own]. We are in contact with VW India. They see and give us information what the drivers are [doing], so as soon as somebody come through, of course will get the chance. As manufacturers we have three cars and we have to take three best. We have to get best possible drivers.You have to be in position to win rallies, otherwise we can’t win the championships.” 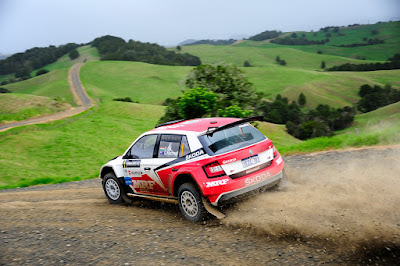 For many years Gaurav Gill was said to be making it to WRC, but lack of budget is barring him from doing so. Pune based, Sanjay Takale, who is competing in APRC, is also planning to make it to WRC in 2017. Kolkata driver Amittrajit Ghosh, who recently competed in BRC has also eyed a WRC or ERC programme in near future.
For more news on happenings in the world of rally, subscribe to us on bottom of the page. Until then, Happy Rallying!