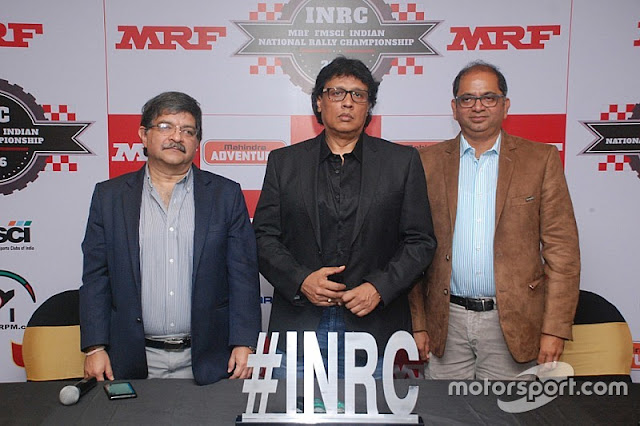 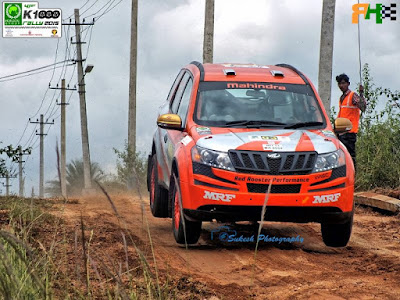 Kolkata based, RRPM is the new promoter for IRC and INRC this year. Led by Arindam Ghosh, RRPM have successfully managed to bring in key sponsors for the championship. MRF has joined the championship after 5 years, Mahindra Adventure, Polaris and Kolkata based Pincon are the sponsor for this season. This should bring more support and stability to the championship. As rallying always lacked proper backing in a last few years, this should give a boost to Indian rallying scene. 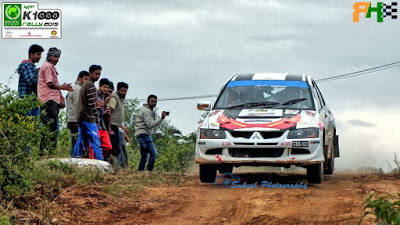 FMSCI President Zayn Khan said, “IRC and INRC have suffered over the last three years for the lack of promotion, which means there are less events coming into the sport, and less money coming into the sport; but now with a promoter, you not only get a little bit of money coming in, you also get a lot more publicity, which in turn churns up more sponsors into the sport.” He further said that, its good to have support of sponsors as it brings descent funding which in turn improves the quality of the championship.
This year one round of IRC and INRC will be held in capital city Delhi. Its expected to give more exposure to Indian rally by attracting more crowd to the event. Another thing to watch out for is the final round of championship as well as Asia Pacific Rally Championship will be held in Chikmagalur, Karnataka.

Fierce Battle Ahead in Chikmagalur, Gill plans to take it all! Coffee Day India Rally, APRC