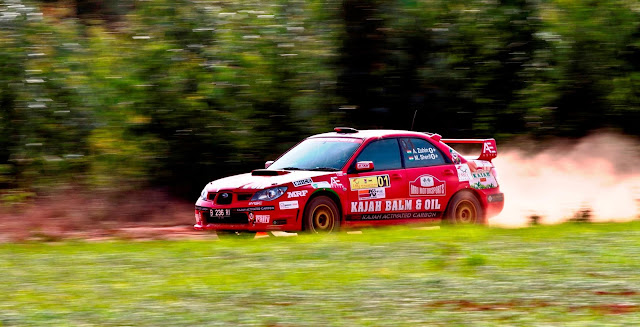 The Chikmagalur round is also running as the last round of the prestigious FIA-Asia Pacific Rally Championship, and is expected to attract more foreign entries.

“The INRC/IRC season is looking exciting with five rounds and concluding with Chikmagalur as a round of the APRC,” Rallycom Chairman Ashwin Pandit said. “We are expecting a good grid for both INRC and IRC championships,” he added.

The INRC will have three categories with a possibility of a fourth. “The Overall category in the INRC will allow SUVs and R2 cars. The other categories are the up to 2000cc and the FMSCI Cup,” Pandit said.

“There is a bright possibility of having a Gypsy Cup as a standalone event running alongside the five National championship rounds, given that a lot of Gypsy’s participate in the cross country events, especially in Northern India. If we get a grid of over 10, we will run it,” he added.

“Most of the INRC/IRC rounds except Chikmagalur may run for one day instead of two to give it a compact format for all and easy to follow,” Pandit added. 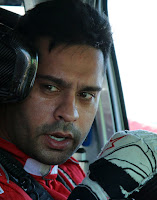 Meanwhile, the INTSDRC will comprise eight rounds between July and November, to be held across the country, starting with Jaipur on July 2. A separate Zone TSD Championship will be conducted alongside, exclusively for the local zone talents.

Kolkata-based Ramakrishna Race Performance Management Pvt. Ltd. (RRPM) are the promoters for the INRC/IRC and INTSDRC. RRPM is an experienced motorsports management company having organised National events for the past 12 years. Director of RRPM, Ms. Tamosha Dutta, said, “These are exciting times for Indian Rallying and we look forward to working with the FMSCI in promoting Indian Rallying and showcasing it to the world.” 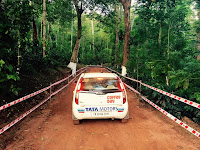