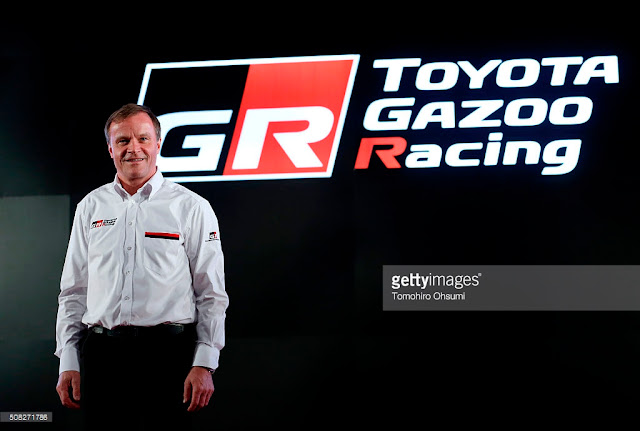 Toyota has finally began testing its new WRC weapon. Today, Toyota WRC team boss Tommi Makinen confirmed to Finnish media channel Ilta Sanomat that, they have already started testing Yaris WRC. Four time world champion said that it has been week and a half since they launched the testing. He also said that, he has driven the car for around 1000 kilometers. All the testing mileage has been done in Central Finland.

According to Makinen, the first test have been run without any major issue. He also admitted that as of now it has been kept out of reach of media. 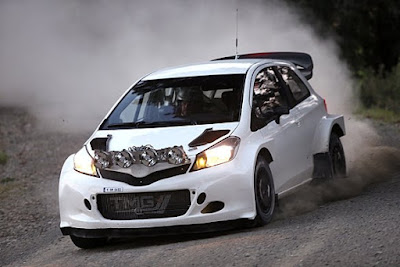 Toyota test driver, Finn Juho Hanninen has also gained access to the new machinery and done two days of testing. Because of unstable weather conditions, testing has been effected. But so far its been a smooth ride said Makinen. He also stressed that Toyota will definitely make its WRC return at the beginning of next year.
Its good news for rally fans that another new WRC machine is in the making. We will update as the news flows in. Stay tuned to us by subscribing to our news at the bottom of the page. Until then Happy Rallying!

Kris Meeke wins RACC, Rally of Spain - WRC! Rally RACC is the only mixed surface rally in the WRC calendar, which was first held back in...

M-Sport's 2017 Ford Fiesta WRC carAs expected, and with great hopes and cheering from the fan followers of the sport; former Ford WRC's...

Finns all the way! Jari-Matti Latvala secures Toyota WRC for 2017

Toyota Yaris WRC with huge tail wing & other aero-kit!In the wake of the seat crisis for the champion drivers, ex-VW'ians - after their...

WRC 2017, the seat hunt of the reigning 4-time World Champs!

WRC 2017 the hunt for the seat!As speculated, Sebastien Ogier flew immediately back to Europe after the culmination of the 2016 season...

Yaris WRC Test CarAt the Paris Motor Show, Toyota announced it has reached an agreement with Microsoft to collaborate in the 2017 FIA World...