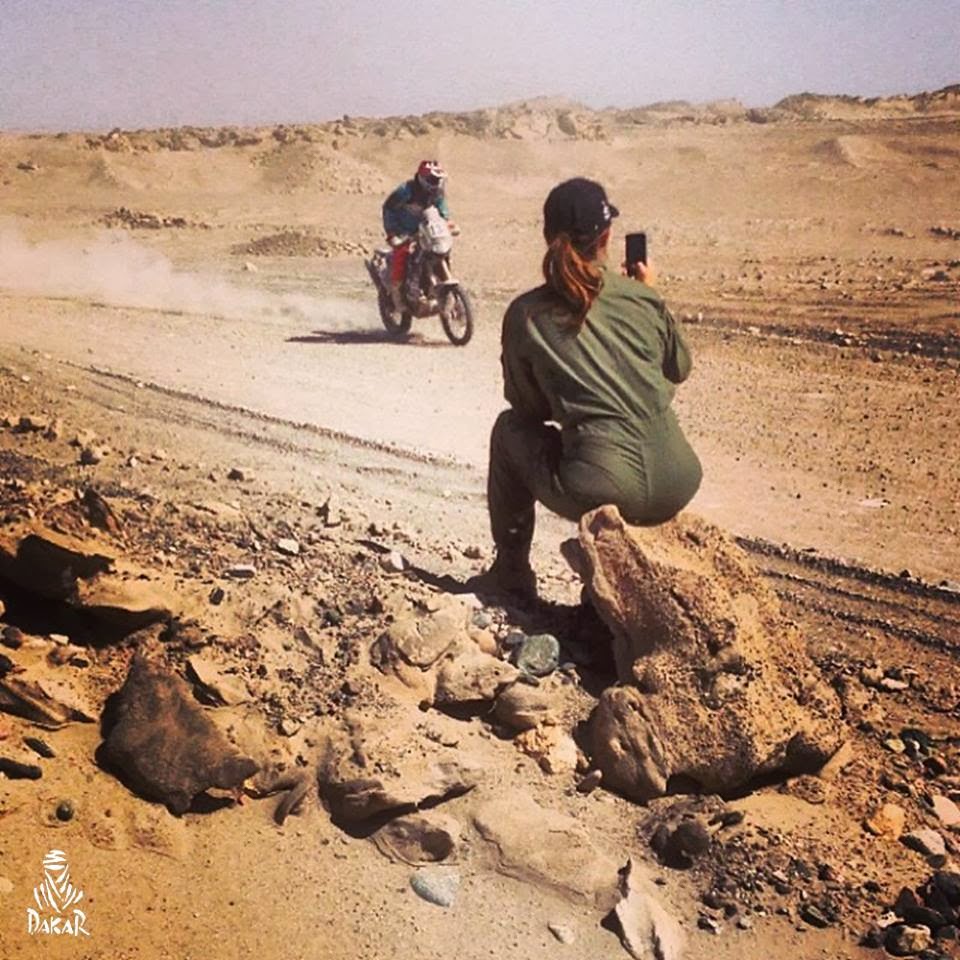 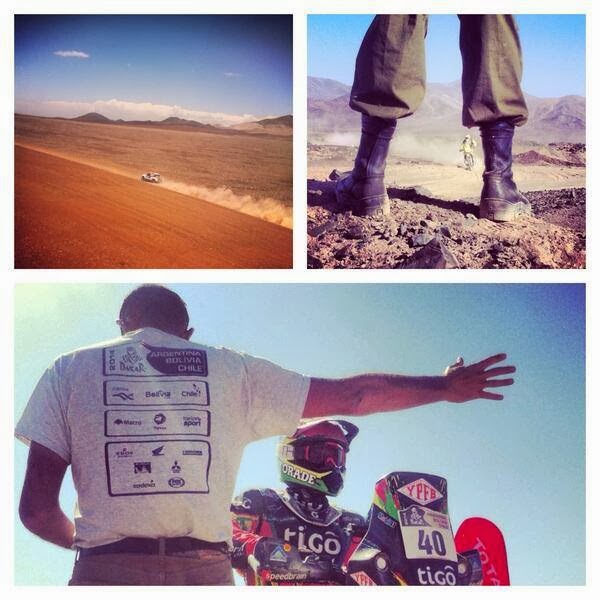 Dakar2014 is all set for a thrilling battle, at finale tomorrow. Perhaps, it was the cold of Monte, that had taken its toll on us to even think of the scorching heat in the South American desert, that was disposing off onto its annual conquerors.
Here is a brief insight of the situation at hand, as of now.

Bikes: Marc Coma is going stronger and keeping it all together for the final day, to celebrate his almost certain 4th victory in the most demanding rally-raid event on the planet. Unfortunately, for the title defender Cyril Despres it was a bitter pill, with his new bike from Yamaha that he rode with many issues.

Quads: Title defender Marcos Patronelli opted out early on Stage 8, so the fight is between Ignacio Casale & Rafal Sonik both in a Yamaha, while Sebastien Husseini trails them in a Honda. The gap between the trio is quite huge and in hours, so they are expected to cruise through to hold their positions.

Cars: A definitive tight fight between the team players, Mini All4 drivers and Dakar veterans, Stephane Peterhansel & Nani Roma, who are separated by less than half a minute. Another Mini driver, Nasser Al-attiyah is 54+minutes to the top and will surely be interested in holding his position from the chasing Toyota driver Giniel De Villiers.

Trucks: It is a tight battle between Kamaz & Iveco. Andrey Karginov & Eduard Nikolaev are wrapping up Iveco driver Gerard de Rooy in their Kamaz trucks. The gap for the top two are just under a minute, and it is almost nothing in a Dakar stage. This also promises a good tactical and close fight for the victory. Another two Kamaz are in the top five positions for now. 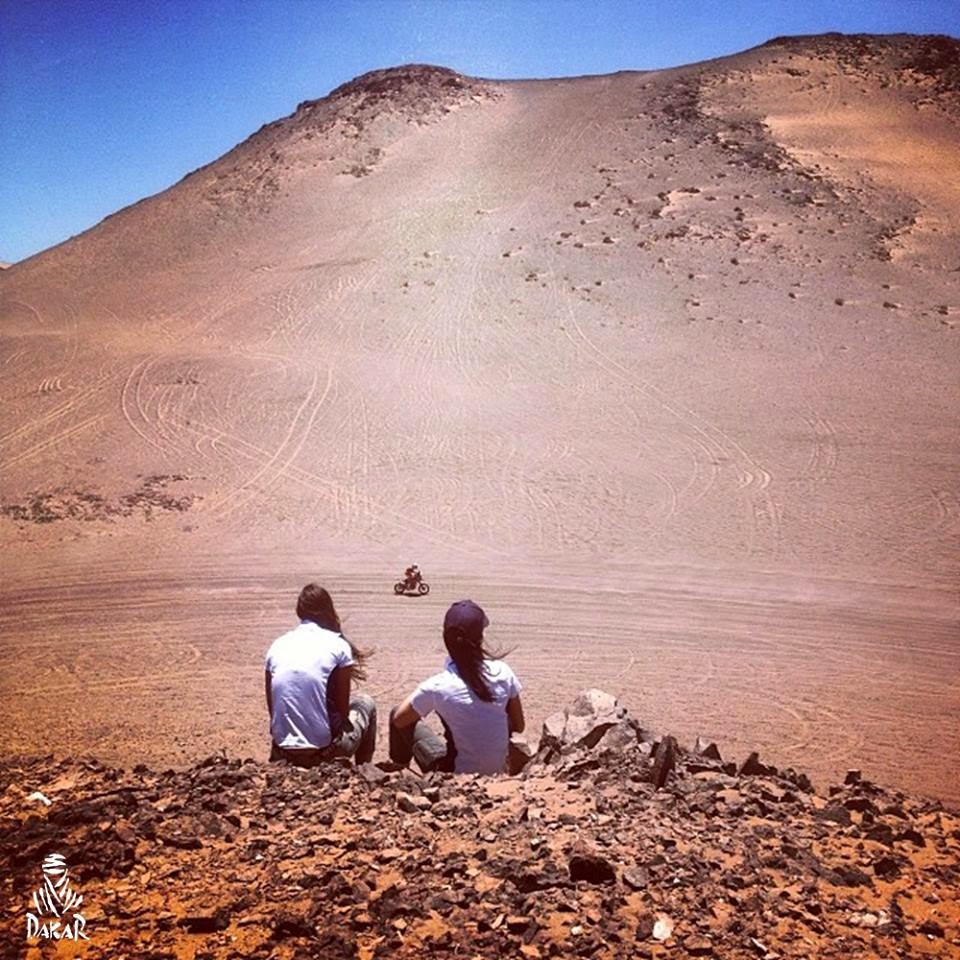 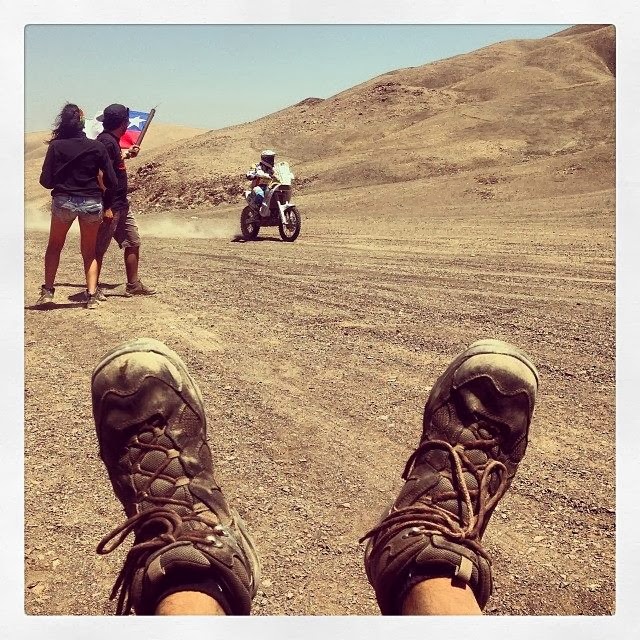 So tomorrow the competition is both freezing at Rallye MonteCarlo & sizzling hot at Dakar. Stay tuned!!